Unlike what you may have expected, the first-ever brick-and-mortar Shopify spot will not feature shelves with products and - more importantly - you won’t be able to buy anything directly from the store, online only.

The company views this as a platform to represent its merchants’ products and provide customers with “touch and feel” experience before they could make a choice and order the thing they’ve liked online.

Satish Kanwar, VP & GM of Channels at Shopify, tweeted that this might be a new chapter for the company.

We’re now open for business at #ShopifyLA! I’m so proud of the team for creating our first-ever permanent retail space and this exciting new chapter for Shopify. https://t.co/0M6P96yHew

Their choice of LA as the location for the pilot retail space is also quite understandable. As the official press release explains, “Shopify LA is located at ROW DTLA, a dynamic commercial centerpiece accommodating 100 curated retailers.”

According to the Businesswire data, the 400 top-performing merchants in this area have earned more than $1 million in GMV so chances are that, with the additional channel in the form of the retail space, they will top even that. 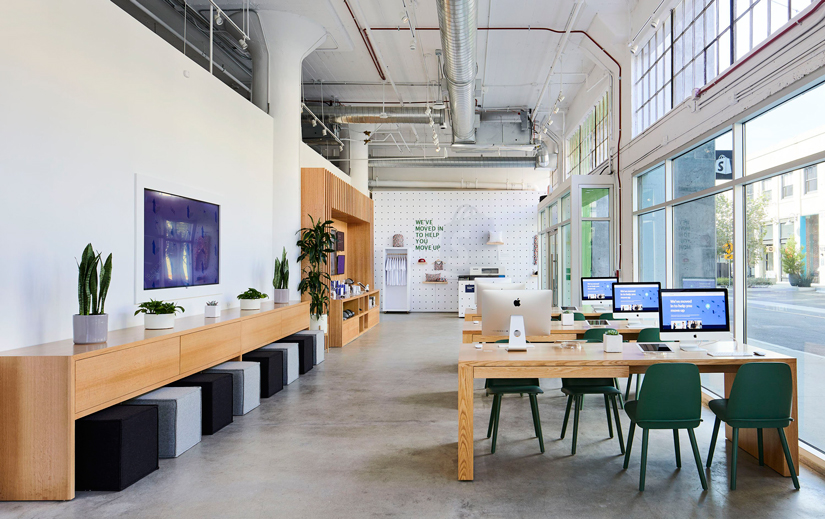 Apart from providing some “physical” experience for the customers who are used to shop mostly online, Shopify also plans to host workshops, panel discussion and conferences with guest speakers.

According to Satish Kanwar, the idea here is to help merchants solve their problems, increase the sales revenue and, of course, create yet another platform for creative ideas. 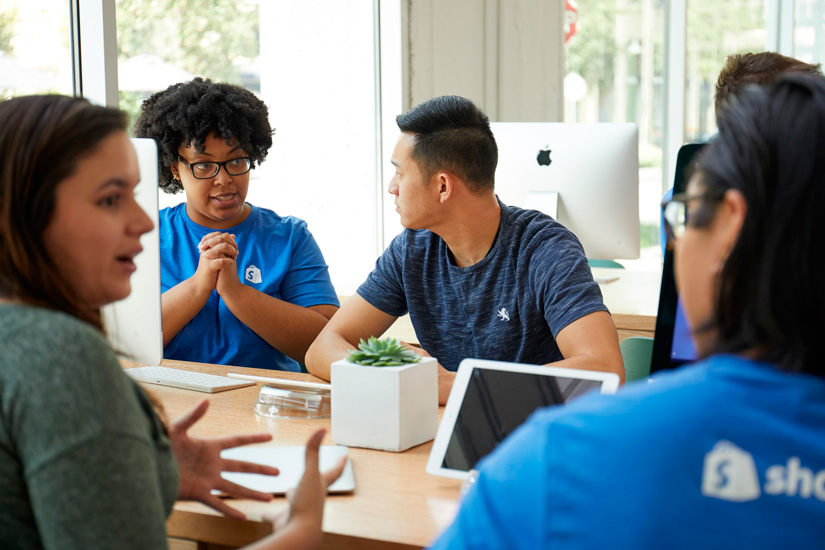 Needless to mention, this is not as altruistic as Shopify would like us to think - the company probably views this as an opportunity for attracting new merchants.

One of the possible hints is the slowing growth - the company’s year-over-year revenue growth has been steadily declining since the Q1 of 2017. Not a sign of major trouble but definitely an issue worth addressing.

Meanwhile, the Shopify management is cautious about the plans to open more similar retail spots in other major cities of the US and Canada, despite the fact that the response they’ve got so far is quite positive.

To quote Satish Kanwar for the third time, "There are no confirmed plans for opening other locations right now, but we are really excited about the kind of response we have seen."

Other posts
How Do I Grow My Business? Growth and expansion are sure signs of a successful enterprise. Here are some tips and tricks to help you grow efficiently.
2138
Growing a Business
A list of Canada’s big 5 VC Firms Check out the list of TOP 5 venture capital companies 2020-2021
14858
Getting Investment
Beverage Craft - A Solution For Bar Owners and Brewers For craft-beer enthusiasts and home-brewers, the future is looking suddenly brighter. Promo coupon on shipping inside.
2196
Liftoff Capital Entrepreneurs